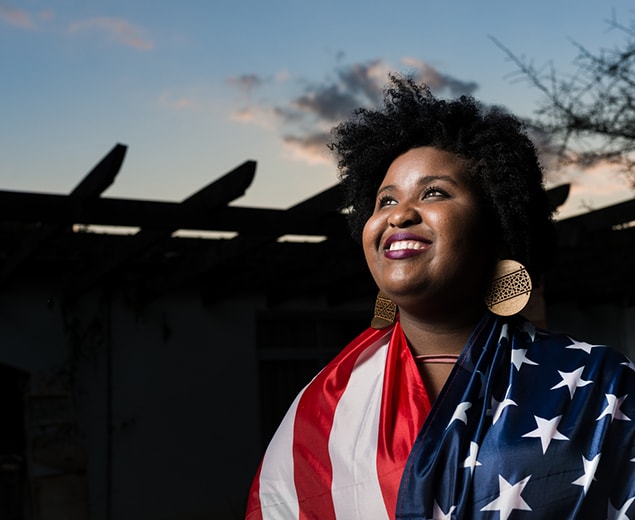 Also known as the Immigrant Investor Program, EB-5 was created by Congress in 1990 to stimulate the U.S. economy. The program has served to inspire job creation and capital investment from immigrant investors with its focus on creating new commercial businesses and investing in troubled enterprises.

Both programs require that an immigrant makes a capital investment of either $500,000 or $1 million into a new commercial enterprise in the United States. The amount invested depends on whether the investment is in a Targeted Employment Area (TEA) or not. A TEA is generally defined as an area — often rural — that has undergone high employment of at least 150 percent of the national average.

The EB-5 program is important for sustaining a healthy economy in areas lacking independent growth. However, businesses relying on this program must comply with the necessary standards and regulations to ensure fair distribution to those competing for highly sought opportunities.

What are some common types of background checks for the financial services industry? There are a few key people involved with each EB-5 case who may require further investigation to guarantee eligibility for the program. A few of those parties include the following: 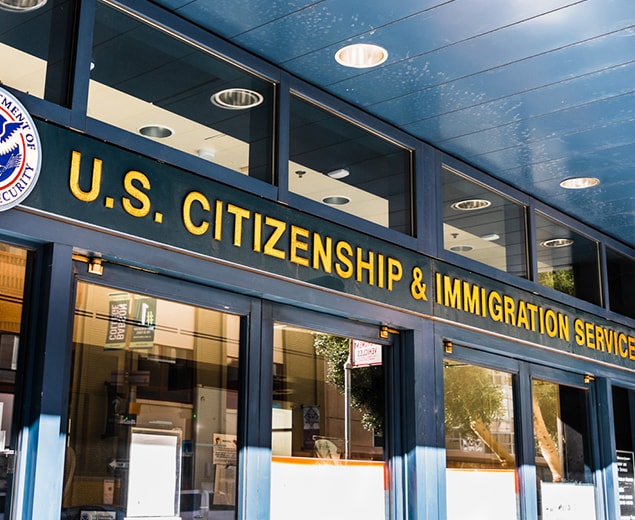 When you choose Global Verification Network as your partner in the EB-5 compliance process, you reduce the chances of selecting an immigrant investor who could tarnish the EB-5 program.

As one of the nation’s leading background screening providers serving the visa program industry, Global Verification Network enhances your ability to select the right immigrant investors with confidence.

Contact Us to Learn More and to Get Started Today

If you are searching for a vetting company to provide you with the detailed information you need to help make more informed decisions about a prospective employee, prospective tenant, business partner or financial professional, Global Verification Network can help.